8 pm - location to be announced!

Íris is graduating from the Master program in Performance from Icelandic Academy of art this summer. She has been exploring in her work the meeting point between performance and a story circle. 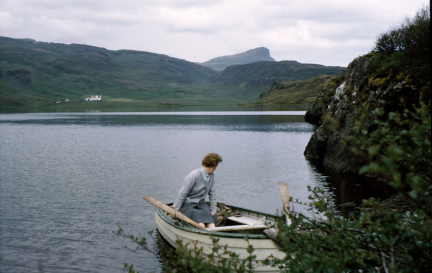 Free entrance to all this years LÓKAL performances!